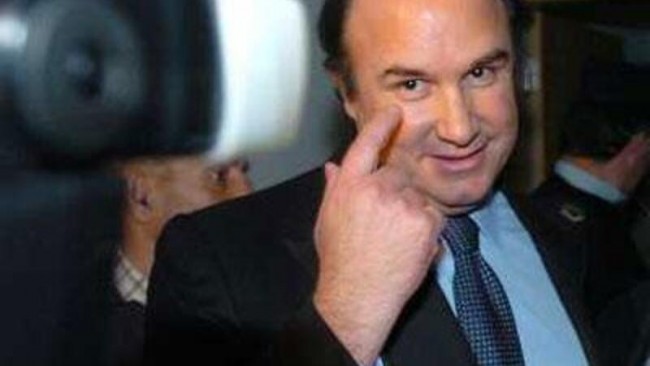 11:08 AM 2022
Print This Article Share it With Friends
by David Thompson 

As the pandemic ceases and new variants have their mortality rate tackled by vaccination, the United Kingdom starts to see the light at the end of the tunnel. In November, the GDP increased by 0.9%, which could point to good news for the British economy in 2022. The forecast for inflation is also considering peaks up to 5%, as reported by The Guardian.

However, for Joao Vale e Azevedo, chairman of KUNST Global (an equity firm based in London, Geneva, Zurich and Luxembourg), it is still not time to celebrate. As an influential voice in international finance, Azevedo believes the prospects are not as good as they might seem from the news. One of his main concerns lies especially in the case of inflation, which has reached peaks comparable to the events of the 1970s and 1980s.

In addition to that, consumers are asking for bigger demands of goods, something that the markets are not able to provide mostly due to the issues faced by the distribution industry - for example, when it comes to the costs of energy. "The offer is no longer able to meet the market demands and this is not a contingency, it is a physiological fact," adds Azevedo.

Also, as the price of energy skyrocketed for the past months, Azevedo stresses that not only companies are being damaged by it, but families as well. "European governments promise immediate solutions, but these are just band aids with which they hope to heal a much deeper wound," he explains by adding that, one of the very reasons behind this crisis is the fact that governments are lagging behind.

Azevedo argues that politicians often focus too much on a short-term perspective rather than investing on infrastructure for the future. Consequently, the effects are experienced as time goes by. Now, when it comes to electrification, although the method is good for the environment and possibly a sustainable and efficient approach to the energy crisis, the chairman of KUST Global stresses that Western economies still rely a lot on the car and gasoline industries.

In other words, even though changing from coal to gas or from oil to electricity seems to be a good solution especially in terms of environmental impact and scarcity of resources, Azevedo believes we are way behind the agenda when it comes to the implementation of the infrastructure necessary for that. What is more, making this migration would lead to a chain-reaction that goes beyond the ecological.

"We can give all the incentives in the world for the purchase of electric cars and ban petrol and diesel cars, but we must understand how to manage the millions of unemployed that will grow around the world when traditional car factories or oil refineries close," alerts Azevedo, also mentioning the lack of tax revenue that is currently guaranteed by fuels.

But not all hope is lost, especially when collective action is considered. Joao Vale e Azevedo argues that during these past two years of pandemic, people grew more aware of their role as part of a community. In this sense, collectivity could be our way out from the current crises. "The fact that we have had fewer opportunities for interaction has meant that we are now more aware of the value of those interactions, and probably also of human life. We are a stronger community. The challenges that await us are very difficult, but together we are much better prepared to face them," he concludes.