Taking the Real Estate Industry to the Next Level is Kevin Jay Sengson Cruz, The Owner of Kinetic Real Estate. 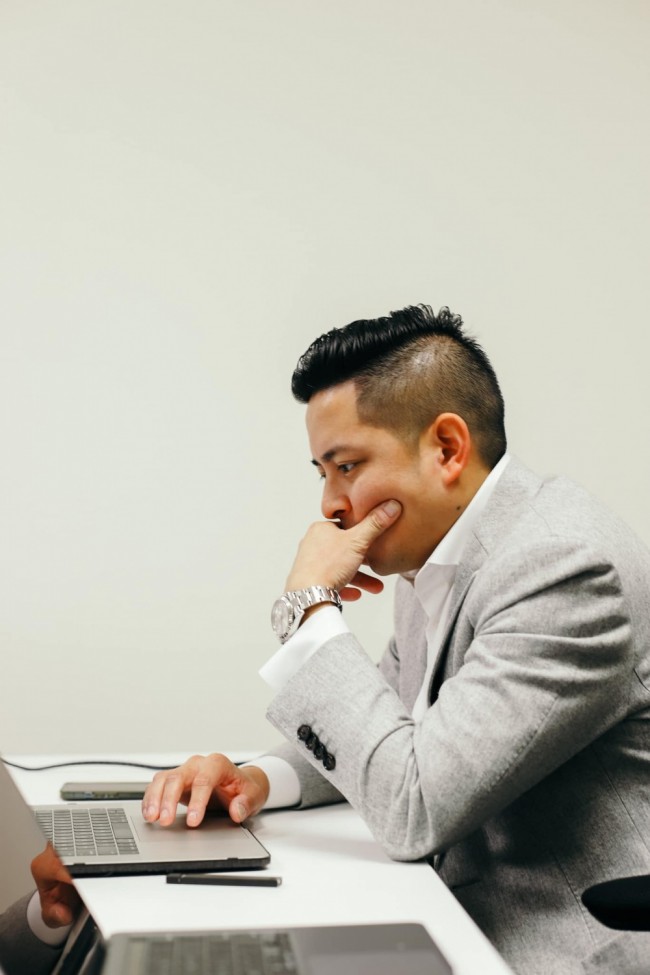 4:07 PM 2022
Print This Article Share it With Friends
by David Thompson 

There are various sectors existing today which have done exceedingly well owing to the immense contribution of people behind them, who put in their hearts and souls to maximize it's standing to a great extent. Out of the many industries that have shown phenomenal growth is one which has shown extreme promise by racing ahead at a fast pace and emerging at the top. We are talking about the real estate industry which has reached dizzying heights due to consistent support and contribution of those who have worked nonchalantly to carve it precisely making it one of the top most industries in the world. We have one real estate entrepreneur who has pushed the industry to extreme levels and has emerged as one of the best in business. We are talking about Kevin Jay Sengson Cruz, who also owns the flourishing real estate company 'Kinetic Real Estate'.

Since he stepped into this zone, Kevin has consistently worked towards building it up to its optimum levels, which is the reason he has many successful projects behind him which have earned him global recognition. He initially started his real estate career in 2015 after attaining his license. Soon after, he won the Rookie of the Year in Northern California during his first year of entering the real estate business, which was quite impressive. In the next couple of years, he became a prestigious award winner of the "30 under 30 and Entrepreneur of the Year" awards by lending his hands of support to more than 100 families, for which he garnered wide appreciation. Kevin has always worked towards building a strong base for his subordinates with the help of real estate, guiding them to create wealth through planned investment methods.

Born and brought up in the Philippines, he stepped on American soil at 14 to build a life, making the Bay Area his working base. With time, he established many successful ventures, real estate being the foremost, which took his success to the next level. Today, he has one of the best and ever-growing real estate company in the Bay Area which builds single-family homes, condos, and multi-unit properties, as well as works on relocation, property management, and 1031 exchanges.

Taking the Real Estate Industry to the Next Level is Kevin Jay Sengson Cruz, The ...

Rudy Kusuma: Providing Realtors (and Clients) With the Means to Succeed

The Law Firm of the Future. Will Big Firms Survive?