Are Cryptocurrencies Safe to Invest 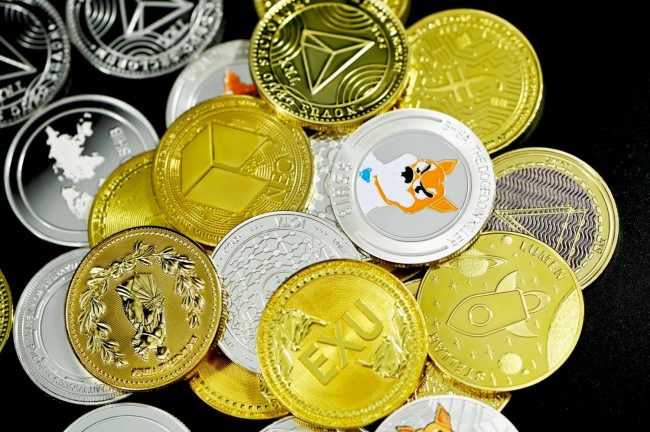 2:48 PM 2022
Print This Article Share it With Friends
by David Thompson 

Everybody is not talking about cryptocurrency, from tech giants like Elon musk to the average human being. This craze is seen primarily in young people. Most of the crypto craze is driven by social media, and people think that cryptocurrency investment is a futuristic approach in terms of investment.

Cryptocurrency is a very volatile currency. That's why the investment in it could also be precarious. But this risk could either make you a lot of money or could you lose the money. These risks also make this cryptocurrency very attractive to today's generation.

The popularity of cryptocurrency has been increased a lot in recent years. After 2019 there is a surge of traders from progressive countries like India, Pakistan, Brazil etc. And now crypto is seen as the future global currency.

But being the most popular currency out there, it also attracts lots of scammers and hackers who want to steal our confidential and valuable information. As we all know, the transaction of crypto is always done online. That's why it has some risks involved in it. Blockchain technology, on which the whole crypto network works, are very safe from hackers, but there might be some different kind of risk where people can harm you financially.

Sometimes, there is a currency the public started to invest in, which was just started called "squid". This squid currency became famous very quickly because of the Netflix show "Squid Game", which was also aired at that time. So, people started investing in "squid". Most investors think there would be some link between the show and currency, but there was no relation between the two.

After it gained so much popularity and people invested a lot of money, the unknown creator of this currency eloped with all the people's money.

That's the one case, but there could be another this kind of scam, so people need to invest with open eyes.

Cryptocurrency prices are constantly changing, and many people invest in it as we all know how bitcoin prices went from $1 to the highest, $68000.

These statistics make people attract more because they think this is the easiest and safest way to earn actual money. Still, there is a saying, "The great power comes with great responsibilities (and also risk)", The power of earning so much at a time could make you lose so much money if you don't invest intelligently.

The values are volatile, so that prices could go very down or very high. But, of course, nobody could guess it correctly. Still, if you analyse the past market data and evaluate the current market trend, you could make the correct assumption of investing in a particular cryptocurrency.

Bitcoin or other cryptocurrencies:

Click this link to learn more about bitcoin trading. Many experts of the crypto trade state that if you want maximum growth, then you should trade coins as a future investment. Bitcoin trading should not be short term but should be long term.

Other cryptocurrencies like etherium, litecoin, Cardano, polkadot and many more are pretty good for investing. However, the decision should be only yours. It would be best if you did some analysis and research before investing. If you have significant amounts to invest in, you should invest in bitcoins but don't invest in small chunks; invest in a considerable amount as you can. And also, don't get sad by early loss of money because if the market is down today, there is a strong chance that it could get high on the next day.

You could always do experiments by investing small amounts in different currencies and watching your analysed data for your future investment.

Bitcoin could be a significant long time investment, and the previous records prove it. People made a lot of money by trading in bitcoin so if you want to go with bitcoin, then go for it.

There are risks to every investment. However, IF you want to start investing in bitcoin, follow some general rules first. For example, be educated on bitcoins operation before investing, don't reveal your secret keys to anyone, don't influence your decision by some fake growth reports, etc.