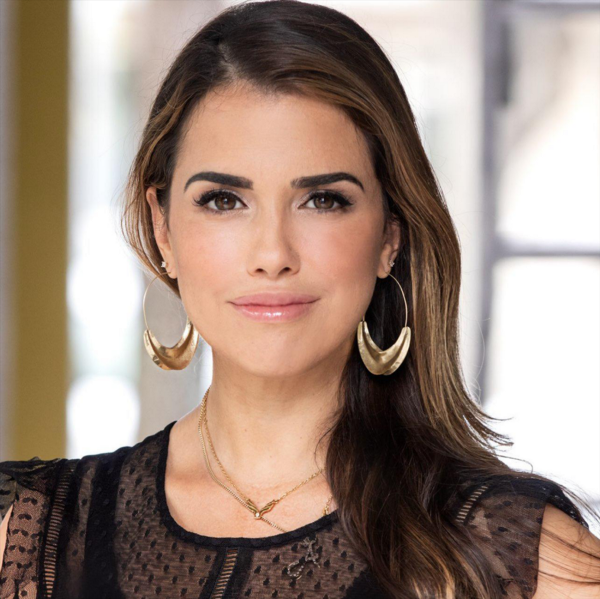 11:54 AM 2022
Print This Article Share it With Friends
by David Thompson 

Selling on Amazon isn't easy, and it's getting more competitive every day, but having the help of a network of ultra high-earning sellers certainly makes the journey easier. This is the thinking behind Athena Severi's brainchild, the Titan Network.

Six years ago Severi, an American who was living in China, started selling yoga headbands and other accessories on Amazon. She quickly realized she had a knack for the business side -  but far less interest in the technical aspects of the sales.

After becoming a pro at selling on the online shopping giant's website, Severi shifted her business model to suit her skills even better, she became a mentor for new sellers and founded Titan Network, an exclusive membership organization made up of elite Amazon Sellers who are working toward scaling faster.

Today, Severi is known as 'the Queen of Amazon and Networking' and spends her days bringing people and communities together, assisting them in outlining their dreams and motivations while addressing how to overcome their fears and insecurities to create the lives they truly want.

A Pair of Titans

Severi's partner in Titan Network is Dan Ashburn. The two met at a seller's event organized by Severi in China. They immediately bonded over shared viewpoints and Ashburn could tell that Severi had incredible people and organizational skills while he knew that he - a former military member with air force training that had built his first website at 13 years old - had the technical skills that would make them excellent business partners.

Ashburn recalled telling Severi after the event,  "All of the people came here because of your magic. If you take a risk and leave everybody here, I will stand by your side forever."

Fairly quickly, they brainstormed a business plan to create an organization for Amazon sellers who were looking for ways to profitably scale their businesses, push through to the next level, and move faster through the seller's ranks.

They began to collect resources and techniques and made connections with other experts in the field. They tested out each idea with their own seller accounts to be sure of their efficacy.

"Dan and I shine together, we bring out positive and amazing energy together. We bring people back to life, we give them a family. Titan Network is so much more than just a business," Severi said of her partnership. "A lot of people in the industry tried to tear us apart, but that can not happen because we are such a unique and authentic combination of skills and personalities."

What they built together, Titan Network is a unique hybrid of education, motivation, networking, connection, and coaching/mentoring. Many of their Titan Network leaders make eight figures on Amazon annually.

Severi and Ashburn drafted the idea for Titan Network in a hotel lobby, sitting together and writing pages and pages of ideas, research, and content. The first Amazon seller they showed it to called it nothing short of amazing and became their first official client.

Severi recalled this as a 'eureka' moment for her.

"I was like, this is what I want to do, I'll help people and impact their lives and make money from it. I want to travel the world and share our crazy experiences," she said.

In Severi's mind, what sets Titan Network apart from other networks of Amazon sellers is that it's run by a group of experts. She noted that other seller networks are essentially focused on the ideas, skills, and techniques of one leader while Titan's executive leadership includes 10 people and the full lineup of leaders is approximately 30 experts, making Titan Network very unique in the seller network niche.

Athena Severi is the co-founder of Titan Network, a membership organization that helps elite Amazon sellers scale their business to greater success. She is an international speaker and host, known as the "Goddess of Networking" and also is the Founder of China Magic, an international sourcing junket for Amazon sellers. For more information on Athena and Titan Network, please visit: https://www.titannetwork.com