Everything You Need to Know About the 4 Major Criminal Defenses 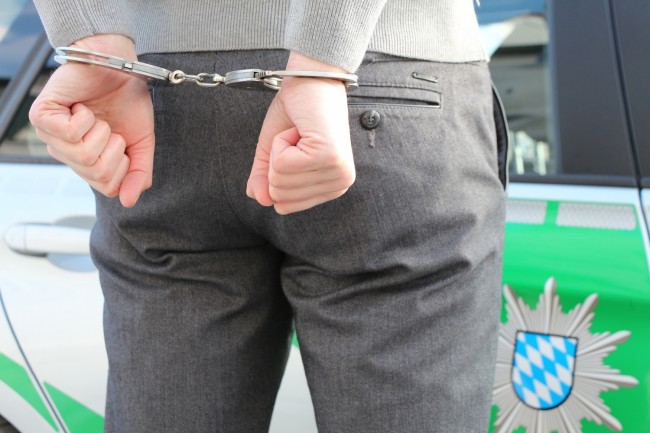 3:57 PM 2021
Print This Article Share it With Friends
by David Thompson 

Anyone accused of a crime must appear in court. As a defendant, that person and their attorney will likely attempt to establish a defense to prevent an unfavorable outcome. Criminal defenses are strategic arguments that attempt to challenge the sufficiency and validity of the prosecution's evidence. Here, we'll discuss the commonly used criminal defenses.

Made popular in countless movies and TV shoes, the insanity defense is uncommon and rarely successful. To use this defense, an attorney must state that their client committed the crime but didn't realize their actions were wrong.

To mount a successful insanity defense, the defendant must have a mental defect at the time of an offense, and an attorney must present convincing evidence that the defect caused the client to fail to realize that their acts were wrong. Relying on such a defense can be risky, and if it's rejected, a guilty verdict is likely.

These are affirmative criminal defenses that say a person was forced to commit criminal acts because of the threat of unlawful force. The act doesn't have to occur; the mere threat of it is enough to satisfy the defense. However, this defense can't be invoked if a person's actions put them in the situation that caused the duress.

The defense of withdrawal and abandonment is another type available to criminal defendants. It's also known as renunciation. Here, a defendant states that they were going to be an accomplice to a crime, or commit one themselves, but decided to step away. It's much like an affirmative defense in that a defendant must prove that an abandonment occurred.

Additionally, for a withdrawal and abandonment defense to work, a person's actions beforehand must not have contributed to the offense or the person must have notified the authorities ahead of time.

There are a few other defenses a criminal defendant can use to avoid a guilty verdict and the potential prison time that comes with it. Some of the most common defenses used in criminal cases include:

The criminal defense a client chooses to use depends on the nature of the alleged offense and the evidence their attorney can access. Whether it's a misdemeanor or a more serious crime, it's important to work closely with your attorney to form a defense strategy. Call or click today to schedule a free consultation with a local criminal defense lawyer.