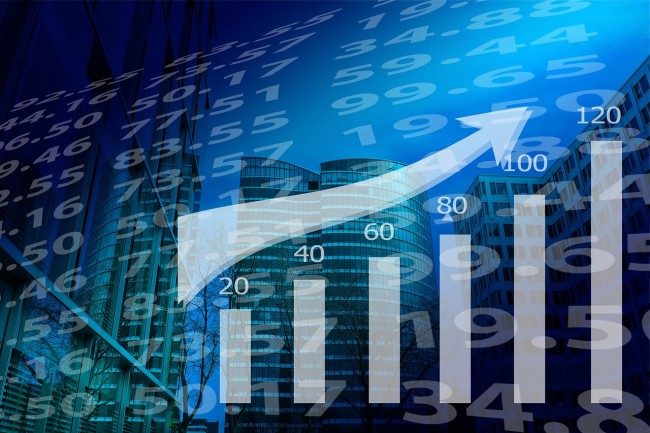 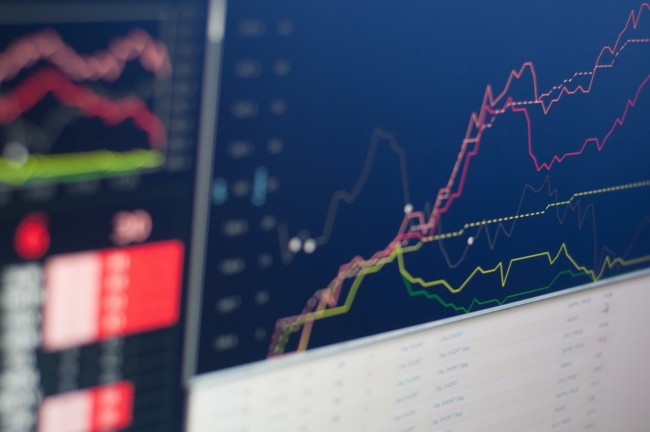 3:00 PM 2021
Print This Article Share it With Friends
by David Thompson 

If you're wondering how to nurture the talent of your work-from-home employees best, you're certainly not alone. An estimated 39 million Americans are working remotely through year-end. The social distance is safer, health-wise, but trickier when discovering an employee's untapped potential. San Diego-based Hughes Marino Chairman, CEO, and Co-owner Jason Hughes says his team found a new strategy, thanks to The New York Times' bestseller Measure What Matters by John Doerr. The book explains the value of OKRs, or objectives, and key results. Objectives are simply the "what" you set out to accomplish. Key results are the "how" you're going to achieve those objectives.

According to the book's official website, Whatmatters.com, it's about defining objectives and setting a road map and a deadline for achieving those goals. But that's not the method's only benefit: OKRs build trust within a corporate team and improve overall happiness. According to a Gallup study, when analyzing the differences in performance between engaged and disengaged teams, the highly engaged employees significantly outperformed business outcomes, including 17% higher productivity and 21% higher profitability.

While Measure What Matters is a popular read in the tech world, any company can apply it. Jason Hughes and his wife, Hughes Marino President, COO, and Co-owner Shay Hughes, were impressed with the transformative impact OKRs had on Google, Disney, Dropbox, Spotify, LinkedIn, Twitter, and the Bill and Melinda Gates Foundation. They immediately began to incorporate OKRs at Hughes Marino. The company rolled out the OKR program in 2018 to smaller groups and eventually added more and more teammates each quarter. They soon began to notice an increase in team communication, employee transparency, and higher productivity. As a result of applying OKRs, Jason Hughes says his team was more focused, accountable, and conscientious of how they spent their time. OKRs also had a meaningful impact on companywide initiatives in culture and hiring, technology breakthroughs, and process-related improvements.

Shortly after reading the book, Shay and Jason Hughes sprang into action, gathering with his team in San Diego and the other Hughes Marino offices to identify the big goals they aimed to accomplish for the quarter and beyond. At Hughes Marino, teammates are encouraged to map up to five objectives they want to accomplish for the quarter. OKRs encourage team members to reflect on the most important objectives to complete as an organization and then hold the team accountable for achieving them, according to Jason Hughes. A team leader can then break down the key results into one to five measurable tasks.

Here are five ways to implement OKRs from Jason Hughes and the Hughes Marino Team:

1.       Focus - A basic, yet, fundamental element of OKRs is to keep them limited and very focused. Limiting OKRs to a list of just one to five helps team members stay engaged and hyper-focused on accomplishing their goals for the quarter.

2.       Alignment - Before the beginning of each quarter, share the overarching OKRs with your team. This transparency helps teammates see the big-picture tasks for the quarter, allowing them to draft their own goals, and it encourages collaboration among teams. As stated by a Harvard Business Review report, "Alignment is a strong motivator at work... Once organizations align individuals to long-term goals, they'll experience heightened retention and better execution."

3.       Commitment - An old-fashioned to-do list goes a long way. Encourage your team to write down professional or personal goals and share them with others. By doing so, people are much more likely to stick with them. When Jason Hughes and the Hughes Marino team tracks goals in a database, the team stays committed.

4.       Tracking progress - Accountability also soars when companies track progress companywide. It feels great crossing tasks off the list and seeing key results get completed. It encourages each team member to make progress toward the prioritized objective.

5.       Stretching - Don't be afraid to think big! Aim for very lofty goals; even if you fall short, your team will most likely make progress that might not have happened unless you aimed high.

San Diego-based Shay and Jason Hughes then regularly presented the powerful OKRs to their team. Although the process of OKRs requires a conscious team effort, Jason Hughes believes it's worth the investment, as OKRs have changed the Hughes Marino mindset forever.