Is the Digital Assets Marketplace Worth Investing in? Kane Kalas Believes So

Close
(Credit: Is the Digital Assets Marketplace Worth Investing in? Kane Kalas Believes So) 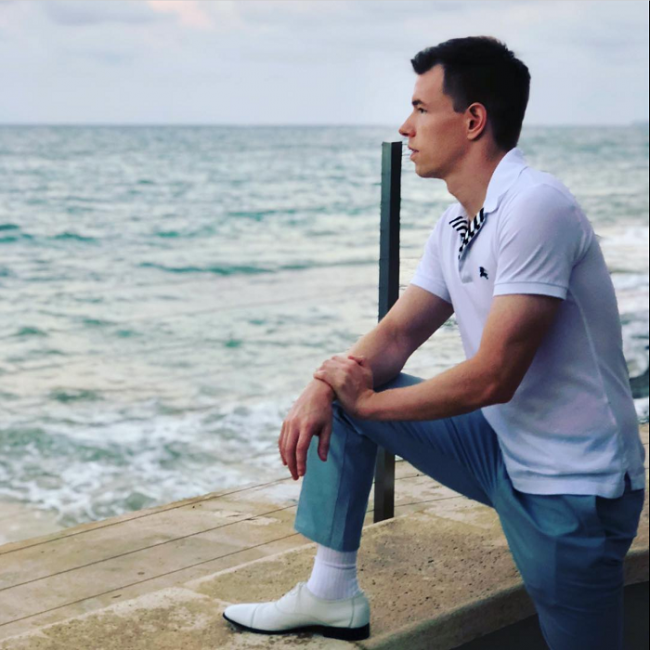 5:15 PM 2021
Print This Article Share it With Friends
by David Thompson 

Pro-poker player turned investment manager Kane Kalas has strong opinions about the digital assets marketplace. As the founder and Managing Principal of Crystal Oak Digital Assets, a hedge fund that trades cryptocurrency and cryptocurrency-related securities, his knowledge of the space is extensive.

While cryptocurrencies have generally risen in value and gained increasing media exposure over the past few years, the questions remain: are digital assets a prudent long-term investment?

The Growth of the Cryptocurrency Market

Bitcoin, the world's first cryptocurrency, was created in 2009. In the 12 years since, the explosion of cryptocurrency has been remarkable; the new asset class has gained full media acceptance, has increasingly been adopted by mainstream financial institutions, and has even been dubbed "legal tender" by El Salvador.

Kalas was an early adopter of blockchain technology and Bitcoin, having purchased his first Bitcoin in 2013. He has also long been an advocate for Ethereum and has predicted that Ethereum's market capitalization will eventually overtake that of Bitcoin.

Those of us who were not as fortunate as Kalas to have gained early exposure to the cryptocurrency asset class may be wondering, "are we too late to the party?" Because Bitcoin, Ethereum, and other digital assets are being increasingly adopted by businesses and individuals globally, Kalas believes there is still tremendous upside potential to the price of digital assets.

Demographic shifts in purchasing power also stand to benefit cryptocurrency in the coming years. Millennials are expected to surpass baby boomers in earnings power in the next ten to fifteen years. Unlike their parents, millennials - like Kalas - grew up in a digital landscape. They understand, trust, and enjoy the online world. In fact, nearly three quarters of Bitcoin owners globally are Millennials, despite Millennial's accounting for only about 22% of the global population.

The Benefits of Investing in Crypto

During the cryptocurrency crash that began in December 2017 and extended well into 2018, many media outlets questioned whether it was the beginning of the end for digital assets. At the time, these media agencies failed to remember the aftermath of Bitcoin's previous drawdowns. Bitcoin experienced 50% or greater drawdowns four total times between 2011 and 2013. Two of these drawdowns occurred in 2013; in April 2013 (when Bitcoin lost 83% of its value) and in December 2013 (when it lost 50%). Even more remarkably, in the drawdown of 2011, Bitcoin lost 93.5% of its value, falling from its 2011 high of $32 to just $2.

However, every time Bitcoin fell in price, it regained those losses and continued its upward trajectory in short order. It's no surprise that as of the writing of this article, Bitcoin has risen in value almost 150% since it's peak in 2017. Bitcoin, specifically, and cryptocurrency, generally, have proven very resilient after major corrections.

The total returns of Bitcoin are staggering. Since Kalas purchased his first Bitcoin in 2013, Bitcoin's price has risen an average of 100% per year, outperforming all other assets over that period. While Bitcoin's extreme volatility is concerning, even its risk adjusted returns are fantastic, with a Sortino score of 1.0 over the same time period.

High-yield investments in the digital assets space are not limited to speculating on cryptocurrency appreciation. Kalas points out that because the digital assets market is still relatively new and unregulated, there are considerable market inefficiencies. As a result, savvy traders can identify and exploit arbitrage opportunities or earn lending fees on their capital at rates that dwarf savings rates available in traditional monetary instruments.

Kalas' fund, Crystal Oak Digital Assets, employs both of these more conservative strategies. The fund executes arbitrage trades that include futures and derivatives and inter-exchange arbitrage as well as the arbitrage of ETF shares and digital assets trusts. Crystal Oak also monitors and capitalizes on oversized lending rates to generate fixed income. Due to the novelty, complexity, and lack of regulatory oversight in digital assets markets, the opportunities in the space are innumerable and Kalas anticipates it will remain that way for many years to come.

No One Business Is Absolved From Regulatory Control - But The Climate Continues ...

Is the Digital Assets Marketplace Worth Investing in? Kane Kalas Believes So

The Best Bracelets to Adorn Your Wrist This Winter Season