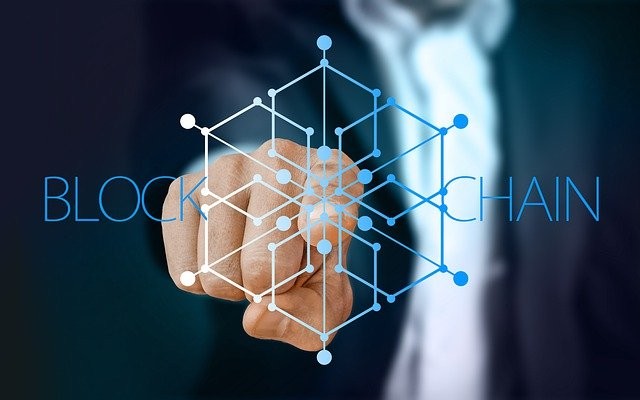 12:02 PM 2021
Print This Article Share it With Friends
by David Thompson 

Tesla CEO Elon Musk's decision to stop accepting BTC payments for car purchases due to its energy wastage is certainly justified. An optimistic analysis shows that it takes 5,500 kilowatt-hours to mine one Bitcoin, which is 50% of the yearly energy consumption of a typical American household. And with BTC's maximum throughput of just seven transactions per second (tps) and transaction fees peaking at almost $25 last April, it is certainly a waste of energy as it only benefits the few rich who can afford to buy BTC.

BTC has no other utility aside from being a pseudo-digital gold, where owners keep it, wait for the price to go up, and then sell it to make profit. This is due to its unscalable blockchain, with a cap size of just 1MB per block. While it is true that BTC's high energy consumption is not sustainable and has negative effects on the environment, the same is not true for Bitcoin SV (BSV). 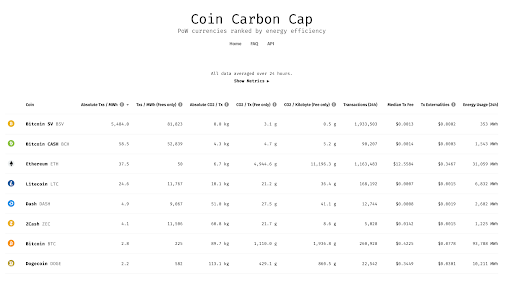 "You cannot just look at the power consumption in isolation. You have to look at what is the utility, what is this thing providing and how much power does that cost, and looking at the net metric-not just how much power, which I think is a pretty horrible metric for analyzing this," Zach Resnick, managing partner of BSV-focused venture capital Unbounded Capital, said during a panel discussion at the most recent CoinGeek Conference.

A product of the second Bitcoin network split, BSV-with SV standing for Satoshi Vision-is deemed the original Bitcoin as it successfully restored the original Bitcoin protocol and unleashed unbounded scaling last year. Just recently, it has broken the world record for the largest block mined on a blockchain at 2GB. This makes BSV sustainable for miners, as they earn bigger profits from transaction fees than the fixed block subsidy of 6.25 coins, which will be halved once again in 2024.

BSV is currently the world's largest public blockchain by all major utility metrics such as data storage and daily transaction volume, scaling ability and average block size. And with the release of the Teranode project, the throughput will increase to over 50,000 tps. This is just the beginning, as unbounded scaling means there is no limit to how big the blocks can be and how high throughput can increase. These are not just numbers-they translate to the growing utility of the BSV blockchain.

At present, over 400 companies from global industries, such as healthcare, government, supply chain management, banking and finance, information technology, and environmental technology, are already building a variety of platforms and applications on the BSV blockchain. The current average fee per transaction is only at a tiny $0.037, making it practical for businesses to use. All of these capabilities are due to the ability of BSV to scale-something that BTC cannot do.

"Bitcoin by itself simply cannot scale to be the monetary system for the world at base layer. But with a second layer, this is possible depending upon how that second layer is implemented," Musk said in a recent discussion about Bitcoin.

With BSV, there is no need for second-layer solutions as the base layer itself is equipped for unlimited scaling. It can even be surmised that BSV is the Bitcoin that Musk is looking for when it comes to sustainability and utility. This is why nChain Chief Scientist Dr. Craig S. Wright, author of the Bitcoin white paper, is inviting Musk to the upcoming CoinGeek Conference in New York City on October 5 to 7.

"You and I both have a long history in innovation, particularly around payments. With your transformational work at x.com and mine as Satoshi Nakamoto inventing Bitcoin, a system designed as a simple digital cash system, we can work together to change things. More personally, we've both had to deal with ill-informed and vicious critics. Time has demonstrated that we were simply living in a future that they didn't yet recognize. We're inviting people to New York to join us in building the future. I hope you take me up on this offer to join me in solving these issues," Wright said, speaking to Musk.