The History of Liability Insurance 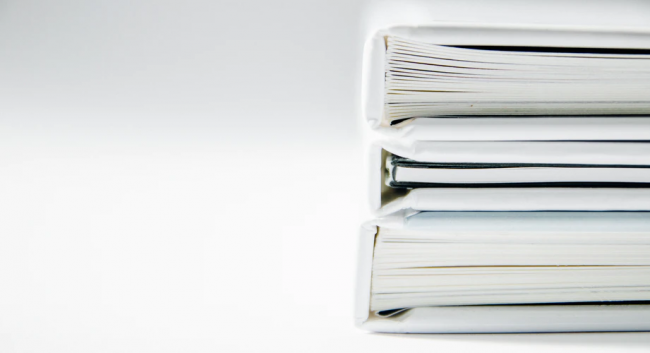 (Credit: The History of Liability Insurance) 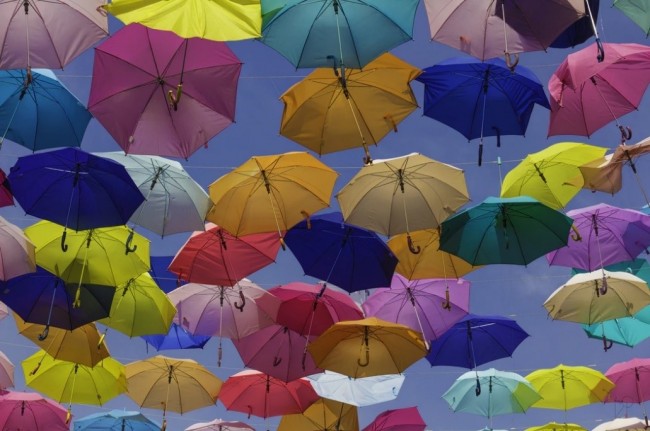 7:59 PM 2021
Print This Article Share it With Friends
by Patrick Jones 

Liability insurance is a relatively new occurrence in relation to most other types of insurance. A small number of policies were written before 1890, but it was the emergence of the vehicle after that year that sparked the fast rise of this type of insurance, which currently covers a wide range of areas in addition to automotive operations.

For instance, guest passenger liability, a form of motorcycle insurance that protects any passengers that ride behind you, wouldn't have been created without the initial expansion of liability insurance.

Liability insurance began as a sort of mutual agreement between individuals or corporations that shared a similar risk and shared money that could be used by any single participant in the case of a loss due to a specific type of liability.

The Development of Liability Insurance

Originally, liability insurance was a reaction to a need for protection that emerged only after developments in British and American law throughout the 19th century. Following the passing of employer liability legislation in Germany in 1871, the Employers' Liability Law was established by the English Parliament in 1880.

These were the first laws that allowed injured workers to be reimbursed without having to fight and prove that their injuries were caused by their employer's carelessness.

Starting in the 1880s, similar laws were passed in the U.S., eventually leading to the first workers' compensation legislation in the early 20th century. As a result, the first independent liability insurance coverage was employer liability (EL).

Higher limits were regularly mentioned in agency newsletters in the 1920s as a strategy to boost insurer premium volume or agents' commission revenue. High limits were also marketed by certain insurers for risk management reasons, claiming that businesses needed additional insurance than the basic policy limits to be properly covered against the kinds of accusations that could emerge.

Liability Insurance in the Automotive Industry

In the late 1800s, the first motor insurance coverage was produced. Before this period, there were automobiles, but they were mostly steam-powered and inefficient. The advent of the fuel-powered engine, on the other hand, completely transformed it all.

Truman J. Martin purchased the first liability automobile insurance coverage in the U.S. in 1893. Auto insurance, on the other hand, was not required for almost 30 years. This changed in 1927 when Massachusetts became the first state to implement legislation requiring auto owners to acquire liability insurance.

Until the mid-1990s, when the web grew in popularity, auto insurance remained basically unchanged. The internet opened the door for a slew of new businesses to enter the market, and they could now provide insurance quotations directly to customers at home without having to travel. 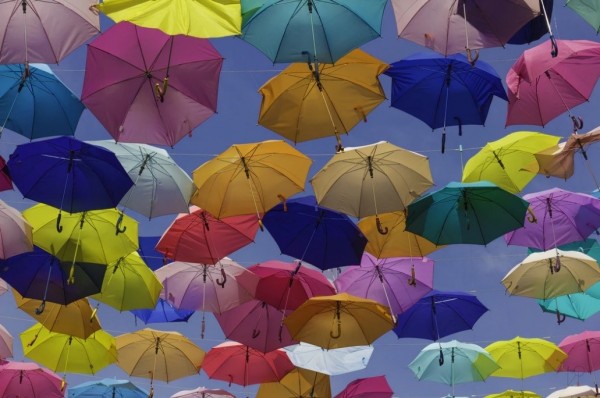 (Photo : The History of Liability Insurance)

A general liability insurance coverage protects the assets of many company owners, car drivers, and homeowners. This insurance protects you from claims such as:

Liability lawsuits are widespread and might arise during routine company operations if someone is hurt on your property or if you were involved in a car accident recently. These lawsuits may be costly, and many people do not have the financial means to cover a liability claim.

People would have to pay these charges out of pocket if they didn't have liability insurance.

Keep in mind that general liability insurance does not cover all claims. For example, if you were at fault in a vehicle accident because of distracted driving or if one of your workers was injured while on the job, it won't help your firm with claims.

To cover your automobile in an accident that you caused, you would need full-coverage insurance that includes comprehensive and collision protection. Alternatively, to be protected against claims made by injured employees, you would need workers' compensation insurance.

Generally speaking though, liability coverage covers for damage to another person's property or injuries caused by an accident in which you are at fault. Most states require this coverage for you to lawfully operate your car or run certain businesses. Property damage and physical harm are the two aspects of liability coverage.

Insurance professionals are widely accessible (both independently and with various insurance companies) to ensure that consumers have the insurance coverages they require.

After you have found an insurance company that offers the right rates and types of liability coverage you are looking for, you will sign an insuring agreement.

The coverage provided under bodily injury and property damage liability is described in detail in the insuring agreement. It specifies that if you (the named insured) are legally compelled to pay damages as a result of physical injury or property damage, the insurer will pay those sums.

About The Author: Imani Francies writes and researches for the insurance comparison site, TheTruthAboutInsurance.com. She enjoys helping people learn about auto insurance and the policies that meet their specific needs.