Understanding the Basics of Cryptocurrency 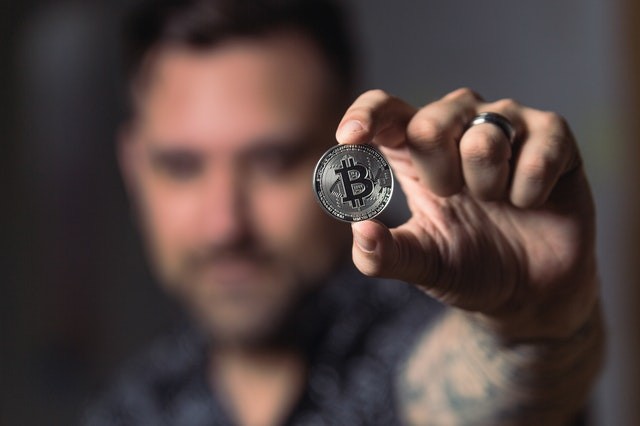 9:46 AM 2021
Print This Article Share it With Friends
by Ernest Hamilton 

It's difficult to not hear about cryptocurrency on a daily basis at this point. Countries around the world are beginning to increase their reliance on digital payments, and many are working toward the first digital currency.

There's more mainstream acceptance of crypto, and some financial institutions are taking cryptocurrency collateral on loans.

With that in mind, the following are some of the basic concepts to understand as far as cryptocurrency and its potential implications.

Cryptocurrency is digital money. There aren't physical bills or coins that are associated with cryptocurrency.

Cryptocurrency isn't tied to assets either, so the value can swing wildly.

Beyond having the cryptocurrency itself, there isn't any other value, which isn't true of things like real estate or stocks.

The value of crypto is that someone else possesses it and requires money to give it to you.

Cryptocurrency as a payment can be used as a form of exchange for goods and services.

Some companies are issuing their own currencies, which are called tokens. These are then used for trade specific to the goods and services provided by the company.

There are more than 10,000 publicly traded types of crypto.

The biggest by market capitalization are:

A traditional currency is usually controlled by a central government. With some cryptos such as Bitcoin, there is a process called mining that controls new coin supply.

This process requires computers to work against each other competitively to secure the network through the solving of equations. Then, bitcoins are collected as a reward if the computer creates a new valid block. That block is then added to the blockchain.

Some coins are pre-mined, on the other hand. Pre-mined coins are promoted to drive up the price and increase demand.

A blockchain is a type of Distributed Ledger Technology. This is a database that works over multiple operators.

Blockchain in simplest terms, is a digitized ledger verifying accounts, transactions, and balances.

Decentralization is one of the most compelling parts of crypto. There's not one point of failure. Power and authority are distributed among a network. If you wanted to try and hack Bitcoin, as an example, you'd have to hack into more than 50% of the network computers that run it, which is currently considered impossible.

There's another thing that people like about crypto, which is the peer-to-peer element. Crypto can be sent between two parties or individuals without a broker. You don't need a bank or PayPal, so you avoid transaction fees.

In order to buy crypto, you need a wallet. A wallet is an app that "holds" your currency. You make an account, and then you can use real money to buy something like Bitcoin.

Coinbase is one of the more popular options for buying and trading crypto. You can create your wallet, and you can also buy and sell cryptocurrencies. Some online brokers are also offering cryptocurrency options such as Robinhood and SoFi.

Is it a Good Investment?

Investing in crypto assets is sometimes profitable but also inherently very risky. If you want to gain exposure to crypto then you can invest in it, but for some people, a better and less risky alternative is to buy stocks for companies that have some crypto exposure.

With Bitcoin as an example, investors believe it will gain value because the supply is fixed, which isn't true of currencies like the U.S. dollar or the Japanese yen.

The Adoption of Crypto

There are a lot of questions when talking about cryptocurrency.

For example, perhaps one of the biggest concerns and areas of risk is government regulation. Some speculate that regulators may crackdown on the industry if the government starts to see it as a threat.

Even so, the cryptocurrency industry is growing quickly.

Financial infrastructure is being developed, and investors are gaining access to an increasing number of tools to manage their crypto assets.

Big companies like PayPal are facilitating the buy and sale of crypto, and Tesla purchased $1.5 billion in Bitcoin at the start of 2021.

Overall, no one knows for sure where cryptocurrency is going to go in the coming years, but we do know that it's making an impact, whether you view that for better or worse.