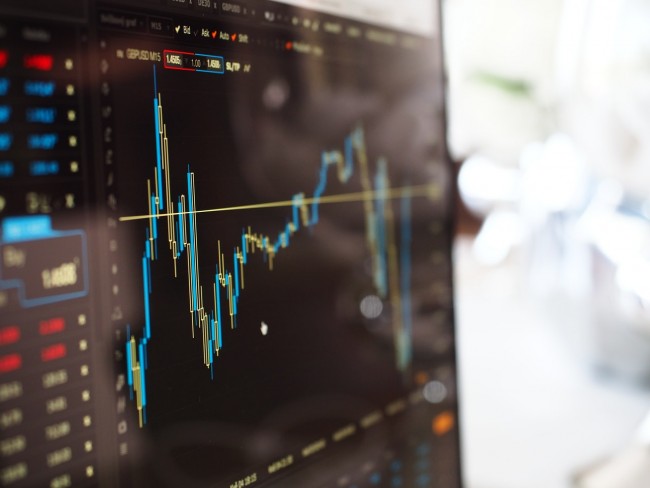 3:29 PM 2021
Print This Article Share it With Friends
by Staff Reporter 

When it comes to financing your startup, it is crucial to understand the various places you can get investments. The place you go to will determine the terms you get and other factors in helping you. However, before that, you need to understand the reality of financing your startup and whether you should make that decision or not. It is crucial to sit down and think clearly about why you need to get money from an outside source when building your company.

Getting money from an outside source will have a tremendous impact on your ability to do business. It might help or hurt you, depending on the person you choose to do business with. Many business owners get frustrated after taking money because it changes the rules of the game. It is why there are multibillion-dollar companies that have never gone public. They understand the value that having complete ownership has in today's world.

Different Stages Where Funding Is Beneficial

Funding can also depend on the stage of your company. For example, if you have a mature startup, you might opt for funding to help cash out after a long period of not making any money. Most startup founders never make a lot of money initially, and they secure financing as a way of cashing out.

However, it is crucial to understand if your business is at that stage, and it is something that Suraj Rajwani talks intensely about. He understands that it is vital for your success in this world. Some businesses need funding, and others can do without it. You must make that decision, so you don't take on money when you don't need to.

Why Companies Opt for Funding

Most startup entrepreneurs take money because they want to grow faster. However, there are huge problems that taking money might lead to. They use that money to fund infrastructure and do other things that businesses need to stay afloat. They also use the money to market and advertise, which can help them grow even faster than before.

They can also afford materials and other business assets. On top of that, they can have the money needed to hire outside people. Funding is a huge driver in companies, and the startups that get funding will often grow faster than ones that don't. Money becomes a huge driver and can attract a lot of other funds and talent. People are more willing to take your startup more seriously when they see that you have secured a lot of funding.

Downsides of Getting Funding

It isn't all sunshine and rainbows when it comes to funding, however. The main thing that funding does is it can fundamentally change your company. You are now beholden to outside forces, and they could potentially ruin the company. They could force you to make decisions that you didn't want, and they could even force you out if they don't like you.

You are essentially giving up a part of your company to other people, which has tremendous repercussions for the future. Many startup founders have been forced out of their own companies because they decided to take on funding.

What Is a Hedge Fund

A hedge fund is essentially many people pooling their resources together to invest in a variety of assets. They invest in multiple assets, so the risk of losing money is spread out over these assets. They could have a few assets lose and others win, which would be enough for them to be profitable. The goal is to remain profitable, no matter what the situation is in the market.

Many hedge funds are willing to give money to startups, but this is usually not the case. It is one of the differences between hedge funds and venture capital firms. Hedge funds are often based in Wall Street, and their leaders are some of the wealthiest and most influential people in the world.

Venture capital is the opposite. It is individuals or small companies providing financing to startups. They usually do this as debt, or they can provide financing for equity in the company. They are essentially buying a piece of a company at an early stage, and that can be a really big benefit for them if it grows big. For example, someone investing in 10% of Google would be worth almost $200 billion today.

It is why companies and individuals are willing to risk their money in these ventures. They understand the value, and they realize that it could potentially be one of the most significant boosts in the world. The industry is only going to get bigger and more popular, and it will be more international. International venture capital is the next gold rush, and we are seeing many companies moving in that direction.

Startup investment is essentially just money given to startup companies to help them grow. It can come from many different sources, but it can be considered the general terminology for hedge funds and venture capitalists.

The significant difference between these different types of funding is what they take from the company. Hedge funds usually invest in public companies, and it is governed by different rules from venture capital. Suraj Rajwani is a big believer in venture capital, and he is willing to put his money where his mouth is. It is a significant reason why he continues to grow and provides companies with the funding needed to get to where they should be. It is also one of the many reasons he continues to deliver much good in his community.