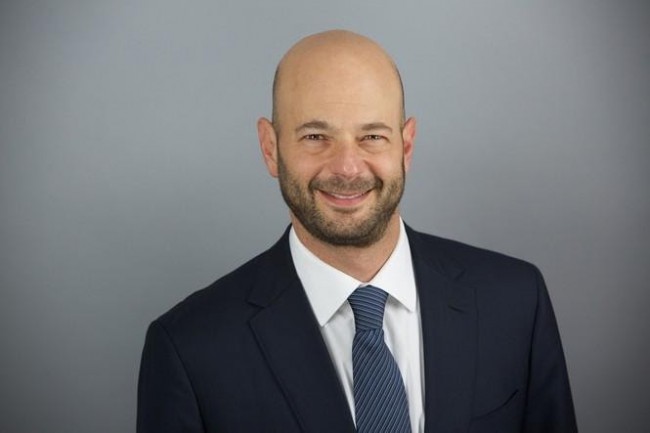 10:07 AM 2021
Print This Article Share it With Friends
by Ernest Hamilton 

U.S. Senator Elizabeth Warren introduced the Consumer Bankruptcy Reform Act of 2020 in December, which is a culmination of the bankruptcy reforms she's been considering for the past 20 years. Highlights of the bill include streamlining bankruptcy practices, the elimination of mandatory rehabilitation classes, and reduced filing fees. These measures would repeal many of the provisions of the 2005 law colloquially known as "No Creditors Left Behind," which cut the number of people filing for bankruptcy in half. Colbeck Capital Management originally posted about the evolution of American bankruptcy law on its Medium blog.

The Casino and the Alms House

Popular opinion turned strongly against Wall Street during the Depression of the 1930s. The resulting corporate reorganizations could be categorized into two distinct groups along racial lines. The first was elite receiverships whose members had Anglo-Saxon surnames, while the other consisted of less profitable companies primarily run by Catholics and Jews. Jewish lawyers were effectively barred from practicing corporate law and relegated to less profitable practices such as bankruptcy, family law, and personal injury.

Supreme Court Justice William Douglas completely overturned this imbalance of power. He was a natural contrarian who preferred the presence of nature more than human companions and believed from a young age that he was destined to become President. Douglas only worked at Cravath, Swaine, and Moore for four months before deciding that corrupt security practices must be controlled without compromise.

President Franklin D. Roosevelt recruited Douglas from a prestigious position at Yale University in 1934 to join the Securities Exchange Commission (SEC), which had just been created. FDR tasked Douglas with investigating the equity receivership practices that dominated Wall Street at that time, which included questioning Douglas' former boss and top reorganization lawyer.

The results of this investigation were shocking, as they included many allegations of abuse such as overlooking fraud, fleecing investors, and nepotism. Douglas summarized this corruption by saying, "Managements and bankers seek perpetuation of [their] control for the business patronage it commands." His investigation was the driving force behind the passage of the Chandler Act of 1938, which imposed strict oversight of any bankruptcy with liabilities worth more than $250,000.

The Dark Ages of Bankruptcy

Douglas continued his crusade against Wall Street when FDR appointed him to the Supreme Court in 1939. For example, he further strengthened the absolute priority rule that prevented senior creditors in bankruptcy from squeezing out junior creditors.

Douglas' colleagues were initially relieved to have a bankruptcy expert reviewing corporate statements due to his ability to identify fraudulent activity. However, the SEC's new rules soon proved to be highly restrictive, causing large companies to simply cease declaring bankruptcy, rather than cede control over their finances. As a result, only 68 corporations declared Chapter X bankruptcies in 1944, as opposed to over 500 in 1938. Instead, they began filing for bankruptcy under Chapter XI, which was designed for smaller debtors and allowed managers to remain in control.

The original bankruptcy laws passed in 1898 were completely obsolete by the late 1960s. Bankruptcy filings were once again increasing, as Chapter X had proven ineffective. Furthermore, the SEC had been relieved of its management duties over bankrupt corporations after an eight-year investigation. Colbeck Capital Management recently wrote about how the solution to this problem was to update Chapter XI to keep the current managers in place during bankruptcy, which even creditors approved of. The feeling among creditors was that bringing in outside management wouldn't solve anything if the reason for the company's financial problems was beyond the control of management.

The reforms to bankruptcy laws in the United States had an immediate effect on Chapter XI filings, rising from less than 200,000 in 1979 to over 300,000 in 1980. The number of annual filings continued to increase for over two decades until it exceeded 2 million in the early 2000s.

Bankruptcy quickly became a moral issue rather than a legal issue, as regulators expressed a greater desire for punishment. Alan Greenspan, Chairman of the Federal Reserve at that time, remarked that "Americans have lost their sense of shame" in referring to personal bankruptcies. However, studies showed that debtors were becoming poorer than their predecessors. For example, the debt-to-income ratio of debtors rose from 30 percent to 60 percent between 1981 in 2001. Lawmakers responded to the rising number of bankruptcy filings by passing the Bankruptcy Abuse Prevention and Consumer Protection Act of 2005 (BAPCPA), also known as the "No Creditors Left Behind" law.

Filing for bankruptcy has generally become more difficult since the U.S. began seriously regulating it over 100 years ago. BAPCPA assumes debtors are dishonest until proven otherwise, placing a greater emphasis on personal responsibility than previous bankruptcy laws. However, economic downturns continue to provide greater forgiveness, according to Colbeck Capital Management's previous blog posts on the subject.

How Ryan Flint is Redefining the Commercial Real Estate Experience

The Inspirational Story Of A Milestone Celebration Highlights Community Spirit A ...