What Is Driving the Stock Market Today? 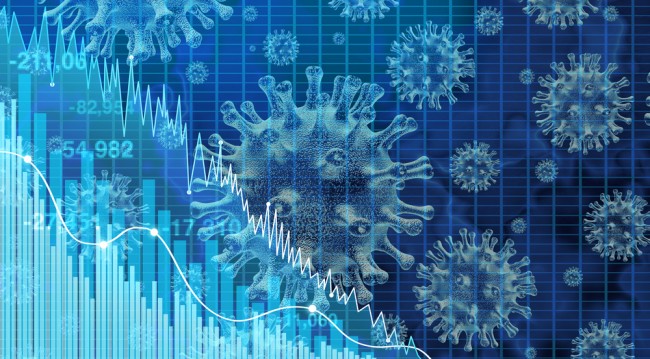 3:26 PM 2020
Print This Article Share it With Friends
by Joseph West 

The Major Role of the Healthcare Field

Without a doubt, the healthcare sector is driving the market both up and down. For example, many companies have been racing to produce a coronavirus vaccine. Similar to other new medical technology in the past, such as concave vs convex lenses, the vaccine is driving the market forward. The biggest reason why the economy has been struggling recently at that many businesses have been unable to generate revenue in the wake of numerous shelter-in-place orders and industry restrictions due to the pandemic. With the news that numerous companies have developed a vaccine, a lot of people believe that the economy is going to get back to normal in the near future. As a result, the stock market has begun to pick up.

The Trade War with China Continues To Be a Major Issue

Another important factor that is playing a role in the current health of the stock market is the continuing trade war with China. Both the United States and China have responded to each other by throwing tariffs on many goods they are importing from those countries. This is playing a major role in the ability of companies to succeed. For example, the United States recently announced that they were planning on delisting a number of Chinese companies from the New York Stock Exchange. Of course, if there is news that companies are going to be delisted, this is going to hurt their overall value. At these companies try to maneuver themselves to respond to threats from both United States and China, the stock market is responding as well.

Finally, it is also critical to note that the current presidential transition is also playing a role in the health of the stock market. Even though many people believe that the Trump Administration was good for the stock market, a number of major industry leaders have come out to say that they believe the economy is going to recover quicker under Biden. Even though it is unclear exactly what kind of impact the presidential transition of power is going to have on the stock market as a whole, it is certainly going to be a major influence in the coming months.

Looking to the Future of the Stock Market

Of course, lots of people would like to predict the future when it comes to the stock market. On the other hand, it is very difficult to determine what direction the stock market is going to take in the near future. Even though we have a vaccine available, this does not necessarily mean that the economy is going to recover quickly. Developing a vaccine was the first challenge. The next challenge is going to be distributing it to enough people that the country can reopen and somehow get back to normal. It will be interesting to see how the country rises to meet this challenge.

Here’s to 10 Years of PurpleBeach: The Business Innovators on a Mission to Dri ...

The Benefits of Data Preparation