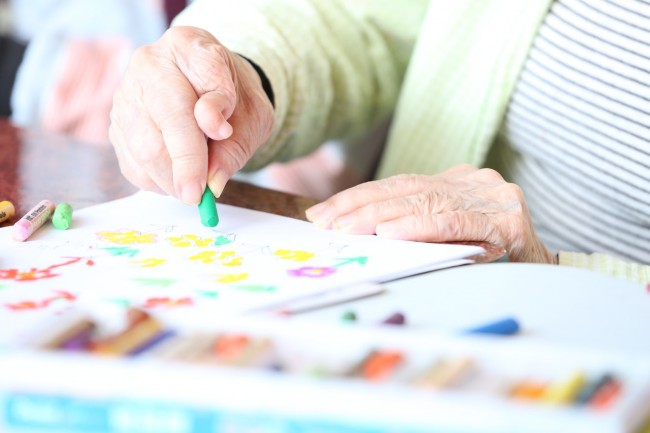 1:24 PM 2020
Print This Article Share it With Friends
by Ernest Hamilton 

Let's say you have an older relative, like a mother, father, aunt, uncle, etc. You feel like they can no longer live independently, so you decide to move them into a nursing home. They're okay with that idea, so you start checking out some of the local options.

You'll have to consider carefully before you place your older relative in this new living situation. You can look around online and see what people have to say about each possibility. You want to look for things like elder abuse allegations, pending lawsuits, etc.

You should also consider the financial end of things and whether it makes sense based on what your relative needs. Let's look at some specific monetary concerns as you narrow down the possible nursing home list.

What Do They Charge Each Month?

The first thing you'll want to know is how much the nursing home will charge each month. There's a fairly wide range, and you can only put your relative in a facility you know they can afford.

You might ask them for a monthly bill example. That way, once you place your relative there, you can refer back to it later. You can review the bill for accuracy each time you get a new one, assuming you're the one paying it.

You'll want to keep up with what the monthly charge is because:

What Services Come with Each Bill?

Maybe your older relative is in good mental and physical shape. They can take care of themselves, for the most part. You decided to move them into the home so the staff can prepare their meals, clean their room for them, and so they can socialize with other individuals their age.

A nursing home that provides these services should not charge as much. However, maybe your older relative:

If so, the staff will have to do more for them. They might have to dress and undress your older relative. They may have to bathe them every day.

If that's the case, you can understand why such a nursing home would have to charge more. Taking care of your relative requires more time and energy, and the bill will probably reflect that.

Will the Service Cost Change Over Time?

Sometimes, a nursing home might change how much they charge for some services. This is unavoidable. Some upkeep costs might vary, like medical supply costs, food, clothing, etc.

Generally, though, you want consistency. When you ask the administrator or whoever handles billing how much your relative can expect to pay each month, you don't want there to be a sudden huge increase.

See if you can get some assurance that the cost will essentially remain the same. If it changes dramatically, you may have to move your relative again. You don't want to do that once they've made friends and settled themselves into their new environment.

How Much of a Nest Egg Does Your Relative Have?

You'll also need to look at how much money your older relative has. Perhaps they saved and invested their money well. If so, they may have plenty that they can use to pay for a high-end nursing home with a great reputation.

If they don't have so much money, some of the best nursing homes might not be in their price range. Maybe they can afford the best ones just for a year or two, but then they'll run out of money after that.

If so, you have to talk to your older relative and explain the situation's realities. If they're in decent health and might continue living for another couple of decades, it could make sense for them to live in a more modestly-priced nursing home.

With nursing homes, you want trustworthy, caring staff members. You need a situation where your older relative can socialize with others their age. You want them to have the medication they need, tasty, nutritious food, and activities they'll enjoy.

Financial matters have to play a part in your decision, though, unless your older relative has unlimited money. The two of you should get together and make this decision, assuming they're mentally sound and can give you some useful input during the selection process.