HCR Wealth Advisors and the 2020 Disconnect: The Stock Market versus the Economy 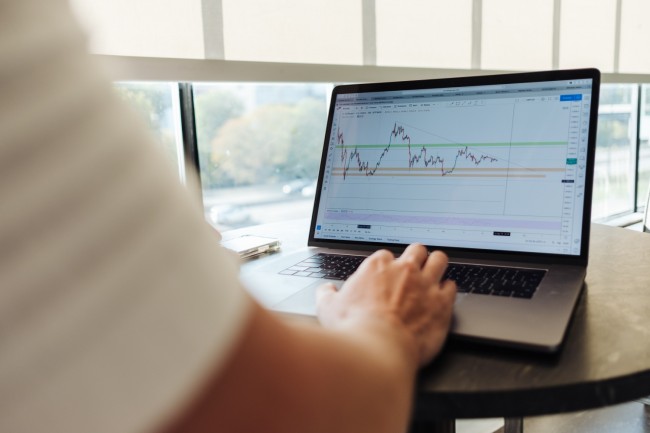 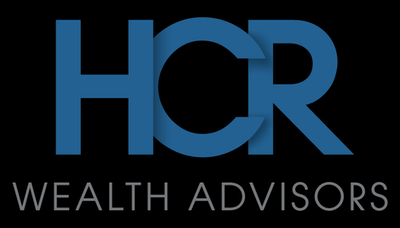 4:42 PM 2020
Print This Article Share it With Friends
by Eric Hamilton 

The uncertainty grows. Every day, internet news feeds report new spikes in COVID-19 cases, and governors start shutting down businesses all over again. And in the background, the first-to-the-virus race continues with cycles of good and not-so-good updates about the progress and timing of a life-saving injection.

Economic disturbances mirror millions of people out of work. Shuttered businesses face permanent closure and the future remains unclear. Yet, despite this, active investors find enough optimism in glimmers of light to keep stock market indices from tumbling.

While some marketers decry, "The next few months will be a financial disaster," others promote the "sharp V" shape of the recovery. The question on everyone's lips is, "Why is there such a disconnect between the stock market and the economy?"

Why is it important to understand what drives the markets?

HCR Wealth Advisors has seen the major stock indices rise and fall by astounding percentages since late February. Like its clients, you may be asking, "How should I respond, if at all?" And, if so, "How do I make investment decisions?"

Your decisions are specific to you. They depend on your circumstances, the remaining time to your retirement, and your confidence in your existing strategy.

If you have a financial advisor such as HCR Wealth Advisors, and have designed a long-term investment strategy, you will want to touch base and confirm if your plan should change or if it is robust enough to withstand the volatility. If you're an investor who is working on your own, you may already have established a narrative of the best predictors of market direction: whether it's the economy or the stock market.

So why is the stock market rallying in this uncertain economy? 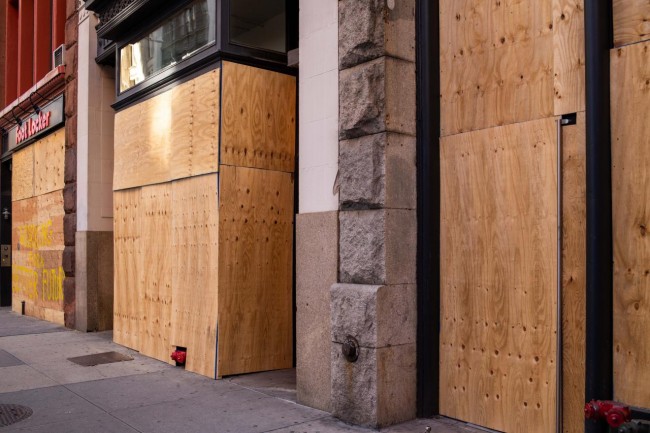 (Boarded up storefronts by Jack Cohen on Unsplash)

It's helpful to look at other times that the stock market and the economy did or didn't agree.

So, even if you were able to project future GDP, the reaction of the markets would be impossible to predict. Given the lack of consistency, the recent stock market rally may no longer seem as strange as it first appears.

Market analysts point to five general reasons to explain the markets' strength in the face of thean ongoing coronavirus pandemic.

Economic data reflects the past, and markets look to the future

To measure how well an economy is doing, investors count on available data, and that data is a compilation of past actions and reactions. A recession, for example, is defined by most as "two consecutive quarters of negative GDP growth." That means it is based on looking back at data over the past six months.

Yet the markets factor in their expectations for the future, so the data used to define the economy has long been priced in. That leaves the markets open to deviating from what you see inas the economy generally.

The market is affected more by uncertainty than by bad news

The market tends to fall - with investors taking their chess pieces off the board - while it's waiting for a decisive piece of news. It could be waiting for the Fed's decision on rate cuts, or Labor's unemployment rates, for example. The more risk-averse investors may pull their money out of the market during a period of 'unknowing,' when rumors swirl about jobless rates.

Yet, when the figure is released, even if it is something as catastrophic as April's job-loss figure of over 20 million lost jobs, the markets can rise. (The S&P rose the day of that announcement.) You see, as investors waited anxiously and guessed, they had imagined something even worse.

Alternatives to the stock market may not be appealing

For many clients who work with HCR Wealth Advisors, bonds are perceived as the safe harbor to seek when volatility works its way into the stock market. But, when the pandemic was declared earlier this year, bond yields were already very low.

Lower yields have been part of a generational decline that dates back to the early 1980s. The fact that global central banks have kept rates low to stimulate their weak economic growth has even accelerated the decline.

Rates have tended to go even lower in response to the direct and collateral damage done by the pandemic. As a result, bonds are not the alternative they have traditionally been to stocks and, in an extreme case, yields could actually fall below inflation. It becomes harder to make the stocks-to-bonds shift.

Future corporate earnings may play a lesser role than you think

As HCR Wealth Advisors explains, when you're buying a stock, in part, you're paying for the company's cash flows over the next 12 months, although that's only one piece of a stock's value. Recently, the ongoing disruptions in the economy are leading corporations that are components of market indices to make very cautious forward earnings estimates. Yet, their estimates are being ignored.

So, despite everything, price-to-earnings (P/E) ratios remain high. One explanation could be the effect of the Fear of Missing Out (or FOMO) on more record-breaking market closes, after a long stretch of market growth.

The Federal Reserve plays a role

Stock market watchers - and HCR Wealth Advisors - keep an eye on the Federal Reserve, waiting with bated breath for the notes coming out of the Fed's periodic meetings. And, so far, Chairman Powell seems to be in sync with market expectations as he moves Fed rates close to zero.

The relief packages that have come out recently are much larger than what was used in 2008, and there are more trillions to come. The Fed has taken several actions to inject liquidity into the market. This, in turn, gives investors confidence that they can get credit or trade securities. You may not buy a bond if liquidity is absent, as it could make it difficult ever to sell it.

A little story about a man and a dog

HCR Wealth Advisors tells the story of a fund manager and author by the name of Ralph Wagner. Wagner came up with an analogy that explains the relationship between markets and the economy.

You're in a park, and you see a man walking his dog. His stride is purposeful and regular. There is a minimal deviation to his straight path. Think of his trajectory as an economic trend.

The dog, on the other hand, is far less focused. He darts off the path and sniffs the grass. Most of the time, he's pulling on the leash. He swerves left and right, then barks at a brave squirrel. Soon he sits down until he feels the yank at his collar because his walker is still moving forward.

In our analogy, the man is the economy, and the dog is the stock market. They are walking in the same general direction most of the time, and will eventually both reach the same place. But the path the man takes has far fewer deviations than the dog's.

So, how to do you play a volatile stock market?

Wagner was known for "walking his talk." For over 25 years, he ran a fund he had founded and he outperformed the S&P 500 by over 4% (on average) per year. He believed in keeping a hold on financially strong, small companies that had good managers who knew their jobs.

Wagner's analogy can come in handy when you see the stock market fluctuate and wonder what to do. You can envision the market jumping around, barking and pulling at the leash. The image might quiet some of your concerns, knowing the economy is fluctuating far less than the market.

But HCR Wealth Advisors also raises a crucial question: does the walk across the park represent any defined period, such as a year? Not often. You may see the correlation between stocks and the economy over long periods, but in shorter periods, you may not.

You can be sure of one thing: the volatile stock market is ignoring most of what is going on in the economy. It is reacting to countless external factors, uncertainty, fears, and emotional expectations. As Wagner would say, the market is ignoring the man and focusing on the excitable dog.

HCR Wealth Advisors suggests you have a clear strategy for fulfilling your ongoing financial priorities while factoring in your long-term financial needs. 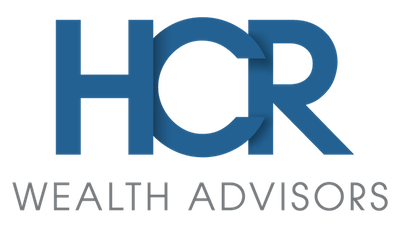 As wealth advisors, HCR prepares for the unexpected and ensures its clients have a clear path to their next stage of their journey. The pandemic and its collateral effects are undoubtedly unexpected. Whatever the disruption, HCR Wealth Advisors is there to make the financial planning and investment management process as smooth and stress-free for its clients as possible.

This article is provided for informational purposes only and should not be interpreted as investment advice. HCR Wealth Advisors is not affiliated with this site