The Growth of Online Glasses Shopping 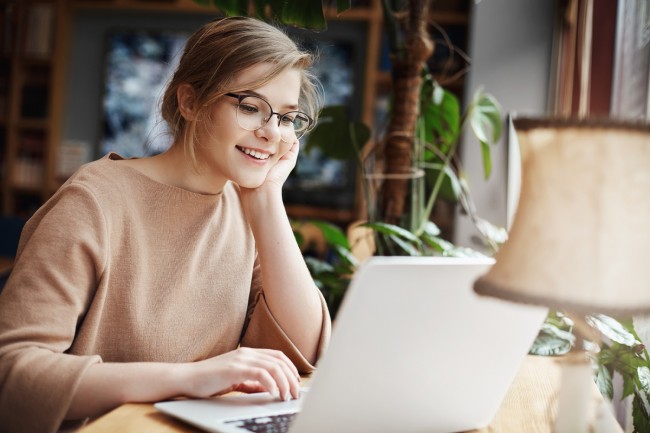 6:04 PM 2020
Print This Article Share it With Friends
by Joseph West 

It is no secret that the internet has drastically changed the way people shop for goods and services. When people think about online shopping, they often think about Amazon, where drones drop things off at people's houses; however, the reality is that online shopping has impacted multiple industries and this includes the world of optometry. For those who might not know, an optometrist is an eye doctor. This is where people go for their annual eye exams and this is also where people go if they need glasses and contacts. Now, people have the ability to shop for glasses online. This field has seen a lot of growth during the past few years and it is likely to grow in the future.

While people have been able to buy stuff online for almost two decades, it is only recently that online shopping came to the world of glasses. During the past few years, the proportion of people who have been using online shopping to find glasses has been on the rise. There has been a steady increase every year in this regard. There were a number of challenges that faced the world of online shopping when it came to glasses and, largely, these have been overcome. The biggest hurdle that had to be taken care of was the idea of using a prescription to buy a pair of glasses that had never been tried on. Traditionally, people have had to try on glasses at the doctor's office before they bought them. Now, the measurements are so accurate that they no longer need to do this.

Now, just because someone can use online shopping to buy glasses doesn't mean they will. Why has this become so popular? Well, there are a few reasons why rise to the surface. First, buying glasses online is often cheaper than buying them at the doctor's office. This means that people can save money on something that has traditionally been fairly expensive. Second, there is a wide selection of glasses available in the world of online shopping. This means that people might have access to more variety than they might at a doctor's office. Finally, the degree of protection on the glasses might be higher in the world of online shopping.

These are just a few of the many reasons why online shopping has become so popular when it comes to glasses. it will be interesting to see if this continues to grow in the future. It could have a major impact on the world of optometry.