Learning About Personal Finances and Investing During the Covid-19 Lockdown

Close
(Credit: Learning About Personal Finances and Investing During the Covid-19 Lockdown) 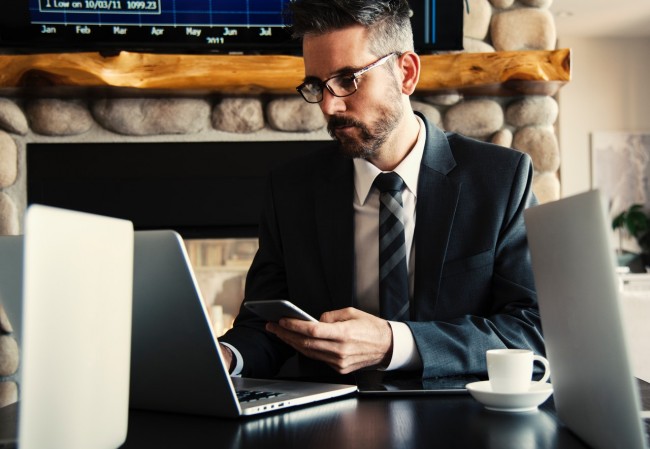 11:40 AM 2020
Print This Article Share it With Friends
by Eric Hamilton 

While some countries are gradually easing lockdown measures (with some restrictions remaining in place), other countries, such as the United Kingdom or India, are extending coronavirus lockdown to better protect their population and stop the propagation of the virus.

When Covid-19 quickly spread outside of China to the world earlier this year, markets plummeted, and all major assets classes sunk to multi-year lows in March 2020. Retail investors around the world saw a rare buying opportunity, especially in the equity market.

Moreover, lockdown measures around the world have forced people to stay home, which has been giving them more free time. And many of them have used it to learn about investing in order to take advantage of more reasonable market valuations and to make their money grow.

Bloomberg Quint recently declared that India's lockdown minted more than a million new stock traders, and this trend observed in India has been spotted in other countries around the world as well.

'In the U.S., E*Trade Financial Corp., TD Ameritrade Holding Corp., and Charles Schwab Corp. each saw record sign-ups in the March quarter, driven by retail investors. In the Philippines, local investors are jumping in to ride what they hope will be a strong rebound, even as foreign funds flee. It's a similar story in Singapore, where record low-interest rates are tempting some retail investors to load up on debt to buy shares,' explains the article.

In addition, many people are spending less money during this lockdown period. With bars, restaurants, and other shops being closed due to the COVID-19 pandemic around the world, it's not surprising that people are saving money (because they're actually spending less and being more careful).

Some people are lucky enough to still have an income during these hard times and being able to save money is actually increasing the amount they'll decide to dedicate to investing.

Country wide shutdowns have changed the world in many ways, especially our financial behavior related to investing and personal finances. During this crisis, many people have had an opportunity to get a new perspective on the way they manage their personal finances.

The most important thing they've realized is probably the importance of having a budget to stick to be able to create an emergency fund, as well as to start saving and investing to better plan for the future.

According to the 2019 Canadian Financial Capability Survey from the Government of Canada, 64% of Canadians have an emergency fund covering up to 3 months' worth of spending, while most Americans don't have any savings to face unexpected expenses going over $1,000.

According to the Report on the Economic Well-Being of U.S. Households from the Fed, 27% of the people who were asked how they would pay for 'hypothetical unexpected expenses of $400' declared they would borrow the money or sell something, and 12% said that they wouldn't be able to cover it...