Open Banking - What Is It?

Close
(Credit: Open Banking - What Is It?) 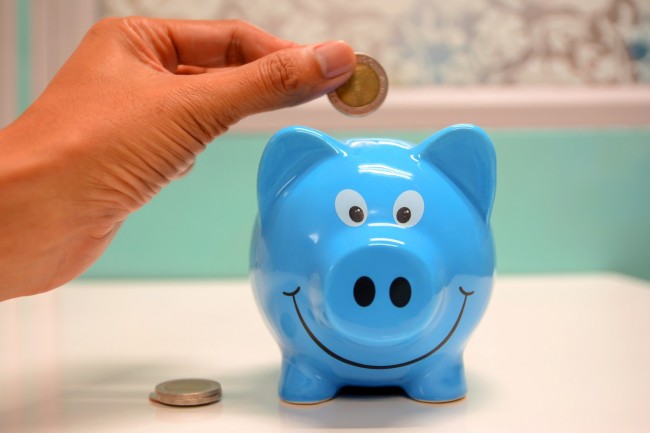 11:34 AM 2020
Print This Article Share it With Friends
by Ernest Hamilton 

The Open Banking Directive came into force in the UK in 2018, however do you know what open banking is and how it could affect you?

According to a study last year, only one in four people had heard of open banking and worse still, just one in five of those who had heard of it knew what it involved.

Open banking was initially designed due to the low number of people changing bank providers and simply going with the big names despite their potential higher rates.

So, a possible way to tackle this, and provide small banks with an opportunity to compete, was to enforce open banking so that banks have to share the data to third-party apps and be easily able to compare competing products from an array of providers.

Open banking gives back control of usage data to the consumer, rather than the bank, meaning they can decide who has the ability to see their banking behaviour. This has been praised by various consumer groups who do not want to see the 'big banks' have too much control in their view.

The benefits of open banking

In the couple of years since regulation kicked in, open banking has become a key component in UK finance with not only banks using the service, but also other credit firms such as short term loan providers now using open banking in order to gain a clearer insight into the customers who apply.

Additionally, a direct consumer benefit of open banking has been the ability to merge all of a users bank accounts, across various different providers, into a single app. This helps users manage their accounts easier and provide a good platform to transfer money from one account (such as a savings account) to another (e.g. their current account).

It's not just consumers who are benefitting

Open banking has also been hugely beneficial for SME's (Small to Medium Enterprises) who can now perhaps rely slightly less on accountants for their money management. This can save them huge expenses in not only their initial accountants costs, but also for the ability in which the technology can provide such as extensive reporting and analytics.

It's yet to be seen on how big an effect open banking will have worldwide. Like any new technology (especially in the banking sector), it will take time to fully integrate. For example, you could argue that contactless payments have only recently become mainstream yet the first was launched in 2007. Currently, it seems as the it is the consumer and small businesses who are benefiting from this rise in technology and with smaller banks now arguably given a more level playing field in which to compete.

It's no surprise that other sectors within the finance industry have begun implementing open banking. There are clear benefits to mortgage companies, brokers, loan providers and P2P lenders (amongst others) to be able to access as much data as possible about an applicant in order to make more tailored, well-suited products on an individual basis.