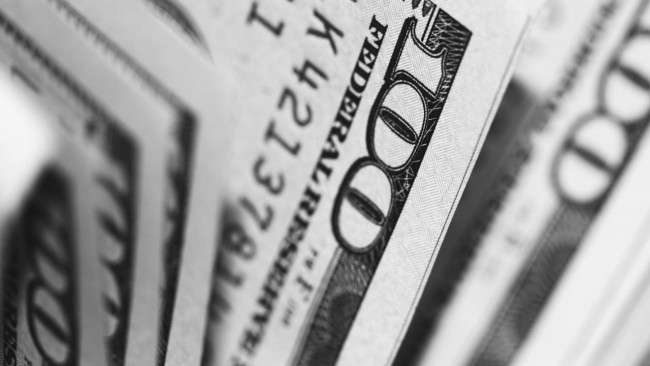 10:12 AM 2020
Print This Article Share it With Friends
by Eric Hamilton 

While it might look easy to raise money online these days, it really isn't even if the technology to do so might be easier than ever to use. Since more people than ever before are asking for donations, you're going to be dealing with more competition than you might have even 5-10 years ago.

Organizations that have successfully solicited donors who keep giving money over the long-haul have often had to put a great deal of work into their campaigns. If you're willing to put some work into your program however, then these tips should certainly make the process go much more smoothly.

Depending on how you're going to raise money, you might have a better chance starting in the physical world. Never forget about creative real-world fundraising techniques like speed dating events or dog washes. You might even be able to hold something like a mentoring auction in both the physical world and cyberspace.

Assuming you're ready to go completely online, you'll want to look around for the best donation website that fits your particular needs. There are a number of options on the market, but you'll want to pick something that works with the software you're already running and can integrate well into your existing site.

Those who are building a site from scratch will want to select a popular tool. While it seldom matters what others in the same sector are doing, the tools that are the most popular stand the best chance of receiving regular updates.

As soon as you've got everything in place, you'll want to start improving your social media presence.

You might be a little uncomfortable with the idea that you're marketing a brand, but technically you are. Moving over to social media is a great way to ensure that you're able to promote that brand with the least number of expenses involved.

Keep in mind that you'll want to attract people directly through popular social networks and not through other means. Netizens are far more likely to read social media posts than pick up an actual phone call. Considering that some 5 billion robocalls are placed each month, that's not hard to believe.

Over time, you'll start to figure out ways that give you the power to convert leads into genuine donations. You won't want to stop there once you do, however.

Capturing the Attention of Potential Donors

One of the more important tools you have in your arsenal when it comes to attracting users' attention and securing contact information is a good solid landing page. These pages can be assembled fairly easily with a construction tool, so you won't have to invest any additional funds that you might not have from your campaign into assembling one.

On top of this, you'll be able to build links to them periodically. Nevertheless, you won't be able to collect donations in any great amount if you're not able to really show donors how their money is going to be used.

If you can't succinctly explain what you're spending it on, then donors might think that anything they give you will be wasted. Develop some kind of visualization or other aid that will show exactly where everything is going to be spent. This might even make it easier for your team to keep an eye on how you're spending money and whether or not you could be allocating your resources a little better elsewhere. They've certainly worked in other industries, so there's no reason you can't apply them to collection donations.

As soon as you have everything together, you're going to want to focus on the type of people you'll be targeting when collecting donations.

Keeping Your Eye on Potential Donors

Batches of people willing to give to a specific charity are generally rather small, and they're often being courted by countless other organizations. However, the better you understand them the higher the chance you'll be able to collect money from them that you can turn around and use to support worthy causes.

In fact, those organizations with the most worthy causes are generally the ones able to enjoy the highest internal rates of return.

3 ways To Give Charity in a Sustainable Manner