The Clean Energy Revolution, Taking The World By Storm 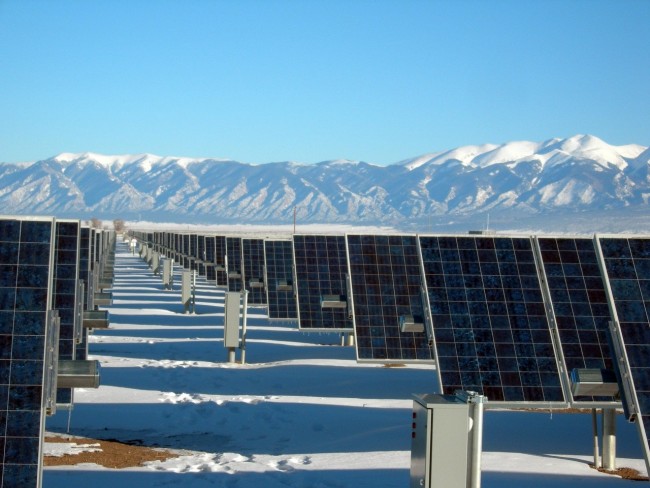 3:30 PM 2020
Print This Article Share it With Friends
by Eric Hamilton 

Burning fossil fuels like coal to generate energy has been one of the significant causes of climate change, but the trends are now changing. We are seeing lots of effort to counter the effects of these types of energy sources with clean energy solutions gaining traction. Many countries are now investing in clean energy solutions directly or indirectly through laws and policies. As we look towards a better future, we expect that more innovations will be cropping up around clean energy. Well, the following are some of the future trends to watch out for in this space.

Balancing energy supply and demand has been one perennial headache for utility companies. This niche has resulted in a lack of reliability of primary renewable energy sources like wind and solar. Batteries are traditionally the most viable and available energy storage devices. However, energy storage technologies have not managed to create battery capacity worth filling the gap between supply and demand of energy. Energy storage has been projected to be a driving force in energy technologies in the future. With better and long-lasting batteries, energy management and storage will improve. In a nutshell, renewable energy will become more economical and competitive.

The Rise of Solar

According to various energy reports, solar energy alongside other renewable energy sources like wind and gas has been on the rise. This is attributed to the fact that these renewable energy sources are increasingly becoming cost-effective. According to a report by Solar Energy Industries Association, adopted laws and policies such as building codes, climate policy, and state net energy metering, among other factors, will spearhead further rise of solar energy. In general, reduction in cost and favorable policies will tremendously increase the growth of solar power.

Many industries across the globe are making headlines with Artificial Intelligence.  This technology helps companies to process their pool of data and develop cost-effective systems. The renewable energy industry is also leveraging AI to create solutions for better energy generation, energy management, and consumption. For example, microgrid design software integrated with AI makes it possible to generate designs in less time and cost than traditional design methods. Incorporating AI will ultimately improve the efficiency of renewable energy sources and future growth.

Clean energy incentives help to drive the growth of renewable energy by serving as a motivation to aim higher. Several state agencies, especially American Council on Renewable energy, are vocal in championing the deployment of incentives. They have earmarked the year 2020 as the year to push for the amendment of existing tax codes to promote more clean energy sources and improve energy storage technologies.

The Decline in Coal

As the renewable energy surge, the use of coal as an energy source has increasingly declined. In the states, for example, coal registered a lower share compared to other renewable energy sources for one month in the year 2019.  Currently, many coal power generation plants are feeling the economic pressure of other cheap and economical renewable energy sources like gas. About a capacity of 102 GW coal-powered plants have relinquished the use of coal while another 17 GW is anticipated to follow the same line by 2025. According to experts, coal decline is inevitable as more cities, states, and utilities join forces against carbon emission. Coal plants being significant sources of carbon emission will bow to the pressure as the future unfolds.

The Decline in Natural Gas

Although natural gas is the single largest electric power source, it is worth noting that a lot of carbon emissions originate from burning fossil fuels like natural gas. Cleaner than coal, natural gas is still a massive contributor to carbon emission. Going into the future, experts predict natural gas to follow the declining trend of coal. They argue that 2020 will trigger the beginning of the end of the use of natural gas at homes and in cities. Policies are changing towards this. For example, the city council of Berkely, CA, in 2019 passed an ordinance that beginning in 2020, all new homes should replace gas with electricity.

The adoption of more clean energy has grown to be a global focus. Thus, the push to reduce global emission is inevitable and will be shaped by the clean energy future trends. Some have already commenced while others have just found the base to sprout into life. In the end, the determination to make the world greener will no doubt pay off.

Moissanite Vs Diamond - Everything You Need to Know