5 Things You Need To Know About Federal Crimes 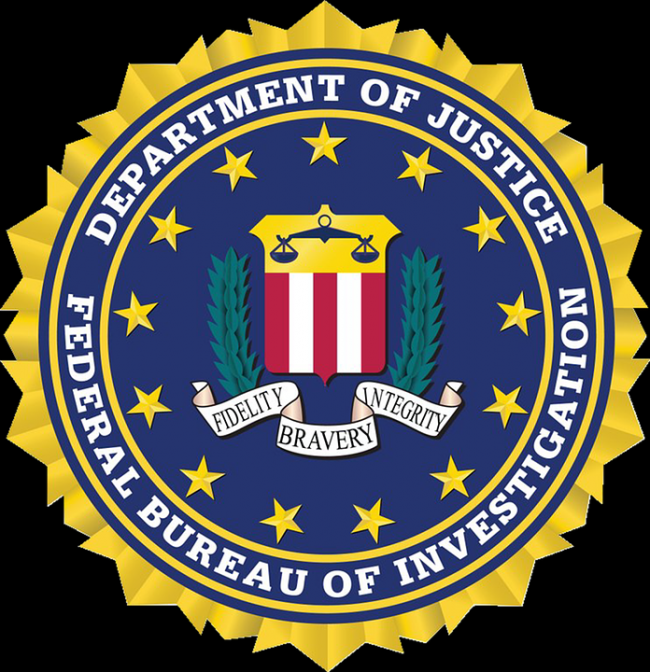 1:46 AM 2020
Print This Article Share it With Friends
by Staff Reporter 

When faced with federal investigation or charges, one thing is clear, it is far different than being charged with a crime on a state level. Unfortunately, many defendants are not aware that they are being charged with a federal offense until it is too late. Both felony and misdemeanor crimes can be prosecuted on a federal level depending on the type of crime, the location that it took place, and the seriousness of the crime committed. Typically, penalties for federal crimes carry heavier consequences such as higher fines, longer prison sentences, etc. If you are under investigation for a federal crime or have already been charged, it is imperative that you connect with an aggressive and experienced federal defense attorney like the professionals at the Law Office of Vikas Bajaj. Learn more about the 5 things that you need to know about federal crimes below.

Investigations carried out on the state level are typically conducted by local police, state agents, or sheriffs. Furthermore, they are prosecuted by the state or city district attorney office. When a crime is being prosecuted on a federal level, investigations are conducted by the FBI, CIA, or other types of federal agencies. In addition, federal prosecutions are conducted by the Assistant U.S. Attorney. They are not hamstrung by limited resources. Federal investigations can include wiretapping, long-term surveillance, monitoring online activity, search warrants, witness interviews, etc.

2 Only Two Percent of Federal Crimes go to Court

Approximately 90 percent of crimes pursued by federal prosecutors end with the defendant pleading guilty. A mere eight percent of cases are dismissed and two percent go to trial. Of the trials that go to trial, the federal government has a conviction rate of more than 90 percent. Needless to say, if you are charged with a federal crime, it is not an easy task to get acquitted or have the case dismissed. This is even truer if you are not represented by an experienced federal criminal defense attorney.

Some crimes that only break state laws can be escalated and prosecuted by federal authorities. This can happen if state prosecutors increase the severity of a crime to an "aggravated" offense. Examples of aggravated offenses include aggravated assault/sexual assault, aggravated robbery, etc. Crimes committed across state lines are usually prosecuted as federal offenses.  Furthermore, any crime committed on federal property or against a federal agent can be prosecuted in federal court.

As previously stated, federal crimes are investigated by the most experienced and resource-rich agencies within the federal government. This can include agencies such as the DEA, FBI, CIA, etc. What this means is that investigations will usually take longer, be more thorough, and return more evidence than the typical investigation conducted by state law enforcement agencies.

In general, federal crimes incur harsher penalties than state crimes. Most federal judges utilize the federal sentencing guidelines when making a decision on a defendant's jail time, fines, probation, etc. If convicted of a federal crime and sentenced to prison, defendants will be sent to federal prison instead of a state prison. If you are under investigation, it is recommended that you immediately consult with a federal defense attorney to make an attempt to have the case dismissed, charges decreased, seek to be acquitted, or have the penalties lessened.